Michelangelo The greatest inspiration for this painting was the true story of the tragedy. He foreshadowed the turn towards realism that would be seen in his own lifetime and the modern use of the media as a political tool. In addition, a multitude of prior artists' influences can be seen in The Raft of the Medusa. The tone and lighting utilized in The Raft of the Medusa are taken straight from the Caravaggio playbook. In this book I have set out many bodies of work that I have created over the last twenty-five years, whilst making my journey through the streets of Hackney, trying to make sense of this urban maze and find my way home.

It seems strange now to think back to a time of sitting in the pub in Blandford, Dorset with my mate Fred and discussing our nights itinerary of catching the tube to Soho, going to the club, seeing some bands and ending the night at the Ritz.

All a complete fantasy, funny, but, as the bell rang for last orders at Later I walk past the Mothers Hospital, closed but now squatted, the facade of the hospital makes a statement of intent by the founders, the Salvation Army, a progressive imposing building built for the people of the East End but now abandoned.

Hackney is littered with veneers of a bygone era of grandeur and statements, interwoven with people washed ashore, mixing up cultures and architecture, creating worlds within worlds, showing glimpses of a life I never imagined whilst planting trees for the Forestry Commission in Dorset.

It is this mixing of cultures, architectures, people and histories that has so captivated me and held me in the arms of Hackney.

Whilst my subject has always been Hackney the influences behind my art practice are found in the work of Johannes Vermeer, the Pre-Raphaelites and latterly a whole raft of art historical paintings. This came as a complete surprise to me as a young upstart striving for social justice in a squat in Hackney.

While looking for a radical approach to my art I found revolutionary artists in the most traditional of art forms. I first came across the work of Johannes Vermeer in the library at the London College of Printing whilst doing my photography degree back in At the time we were trying to save the street from demolition and my eviction from taking me into another class of homelessness from that of squatter.

In the making of this work I began taking photographs on a large format camera, which produced 5 inch by 4-inch transparencies. These transparencies changed my whole notion of photography. On collection of these small windows and their placement onto the light box I was completely transfixed, as if I were a peasant from the dark and distant past transported from the fields of rural England and into a cathedral, to be mesmerised by the stained glass windows with the sunlight pouring through these heavenly portals.

Colour and light became key to the way I looked at my neighbourhood, seducing me and taking me into a kind of meditation about my life, my way of living and the culture that surrounded me. Once these transparencies were installed in the model, which was lit from within, my whole street became a kind of cathedral to our neighbourhood, where I could meditate upon my life.

Showing this work to my tutors for the first time gave them thought for me to look back at the work of the golden age of Dutch painting, which drew so strongly on light and colour. At this point I was an incredibly keen student aged I had left school at 15 with one CSE and was not considered capable of taking O levels, so I went to work on farms and building sites, for the Forestry Commission and eventually as a tree pruner in Regents Park.

I went straight to the library to investigate the golden age of Dutch painting. After a number of books I came to Vermeer and it all clicked into place. I was transfixed by his use of light and colour and taken again into that magical state of meditation.

As I read into the artist the more I became intrigued and inspired by his life and his practice as an artist. I wrote my appraisal of my degree show and quoted the golden age of Dutch painting as an influence and the paper was consigned to the filing system of a squatted abandoned house in East London.

My life took another turn and I set out on a double-decker bus to Europe to put on free parties and festivals and revel in the chaos of techno music and open roads. I had an intense couple of years living on my wits as part of a travelling convoy of purveyors of alternative culture, preaching the doctrine of free parties, no rules and a life of self-regulation.

I returned to my long term squatting neighbourhood of Hackney to resume my residency in Ellingfort road. One of my attractions to photography is its implicit relationship to realism, a medium deeply rooted in its indexical nature to a notion of reality.

Vermeer gave us a window into a real world but also a world imagined through his art. Other elements of his work I found fascinating were his relationships to such a small community, his local world. His work takes place in Delft, a small town in the Netherlands, and within this small world he looks even closer, as if under a microscope, at a few people that make up his world, a world of intimate scenes of small groups and individuals.

Focusing in on such small details and illuminating its subjects in such a devoted way, really lifts the status of the sitters. So for me Vermeer was a painter of the people, a revolutionary artist in his practice. His use of realism and his social commentary lifted the ordinary people to a higher status within their time and forever more.

This is how I wanted to present my friends, neighbours, lovers and myself to the world, as a meditation on life. Likewise my reworking shows a girl reading her eviction order. 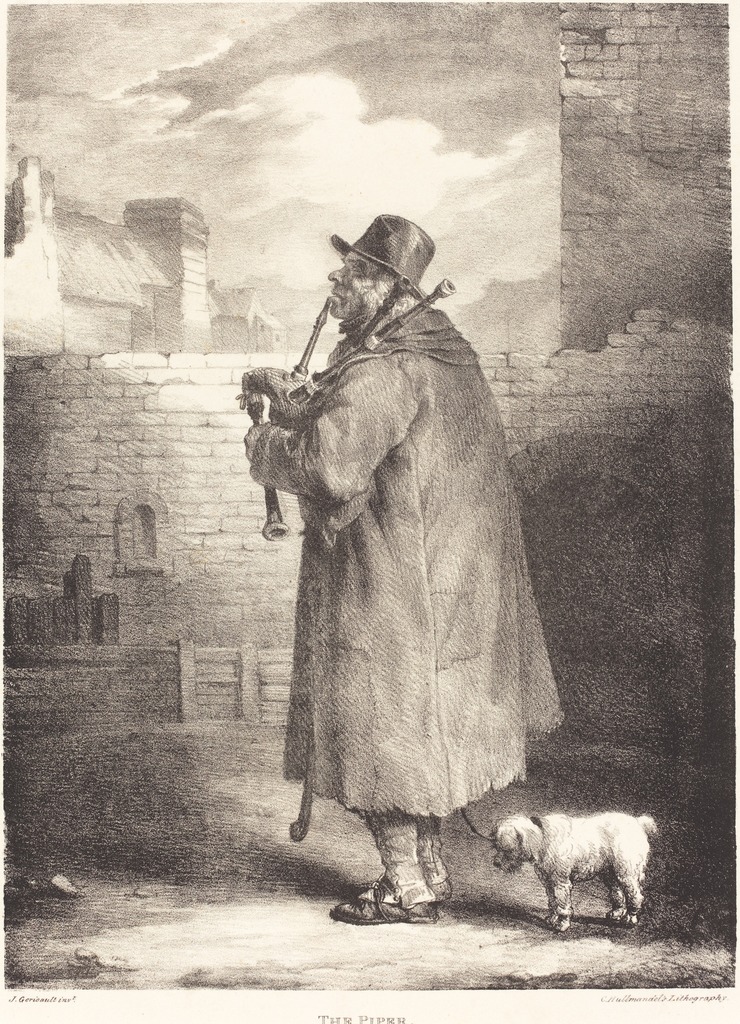 The subject is given space, dignity, light and beauty to tell her own story in its own time. The girl in the photograph was talking about her very personal moment of struggle with eviction, which can be read as a universal moment, where we could all identify with the subject and her suffering.

Since Vermeer I have taken many influences from art historical paintings and the lives of the artists, investigating how these figures have recorded, described and given narratives to their environments, lives and subjects.

I have not been interested in trying to replicate the art from a historical context but rather reinvestigate, understand and reinterpret what has happened before. This works for me as an artist in contextualising my work, giving it multiple layers and asking the classical and contemporary viewer alike to question art in its relationship to society.modifier - modifier le code - modifier Wikidata Le Radeau de La Méduse est une peinture à l'huile sur toile, réalisée entre et par le peintre et lithographe romantique français Théodore Géricault ().

In painting the work and to accurately depict the series of events, Gericault interviewed survivors, built models of the raft, and studied. Géricault's masterpiece, The Raft of the Medusa, was also his most controversial painting. It drew fire from French critics over the political implications and ambiguity of whether the men on the raft were to .

The Raft of the Medusa—a major work in French 19th-century painting—is generally regarded as an icon of Romanticism. It depicts an event whose human and political aspects greatly interested Géricault: the wreck of a French frigate off the coast of Senegal in , with over soldiers on board.

analysis and synthesis: Théodore Géricault, The Raft of the Medusa,